The Scientific Journal of Persian Language and Literature is the first scientific journal of the University of the country in the field of literature and humanities, the first issue of which was published in April 1949 in the Faculty of Literature of the University of Tabriz. This journal has obtained a scientific-research rank from the Ministry of Science, Research and Technology (MSRT) on 2001/05/22 and was indexed in the recent evaluation of the relevant ministry and obtained a quality grade A. The subjects of the journal are Epicical and Mythical Literature, Sufism and Mysticism, Lyrical and Didactic Literature, Persian Rhetoric and Grammar, History of Iranian Literature, Literary Theories and Contemporary Poetry of Iran. This journal is indexed in the Islamic World Science Citation Center (ISC) and has a Q2 quality rating. The minimum reviewing time is five weeks, and you will be charged in two stages: submission to reviewing(1000000 Rials) and paginating stage 2000000 Rials). This journal respects the rules of ethics in publications subject to the rules of the Committee on Publication Ethics (COPE) and follows the executive regulations of the Law on Prevention and Combating Fraud in Scientific Works. Accepted articles will be published after being reviewed in "Samim" plagiarism software, and showing no similarity to other published articles. Access to the articles in this journal is free, and is supervised by CC-BY-NC and is also indexed in the SID, ISC, Humanities Portal, etc. Aesearchers must cite the journal’s title, its number, bibliographic information and the name of the author or authors on using articles in this journal.

1. The Eloquence of the Heroes of Shahnameh Based on Iranian Ancient Literature

2. The Proverb structure of speech is a way of induction of opinion and eliminating the "other" in Sadi's words

4. A study in the poems of the history of Jahangosha Joveini

5. Analysis of the process of semantic expansion of discourse in the repository of military secrets (Based on Vincent Zhou's theory of semantic methodology)

6. The first possible work in Persian in Anatolia

7. The Extraordinary Event in Persian Mystical narratives and Some Works of magical Realism

10. Phonological adaptations and processes in Persian and Hindi from Khan Arezoo's point of view

1. Chess rook is not the castle; Investigating the Differences between "Rook" and "Castle" in Chess based on Old Persian Literature Texts

2. Comparative study in the works of Samuel Beckett and Sadegh Hedayat from view point of Absurdism with emphasis on novels "Malone Dies" and "Blind Owl"

3. A Comparative Comparison of the Fable "Crow and the Fox" in the Poetry of Iraj Mirza and Ahmed Shawqi with the French Principle

4. Analysis of the Idea of Conversion of Human Attributes in Hujwiri`s Thoughts

5. Analysis of self-stories in Shahnameh Ferdowsi

1. Introduction and Analysis Rashid Tabrizi's manuscripts and study about Its stylistic 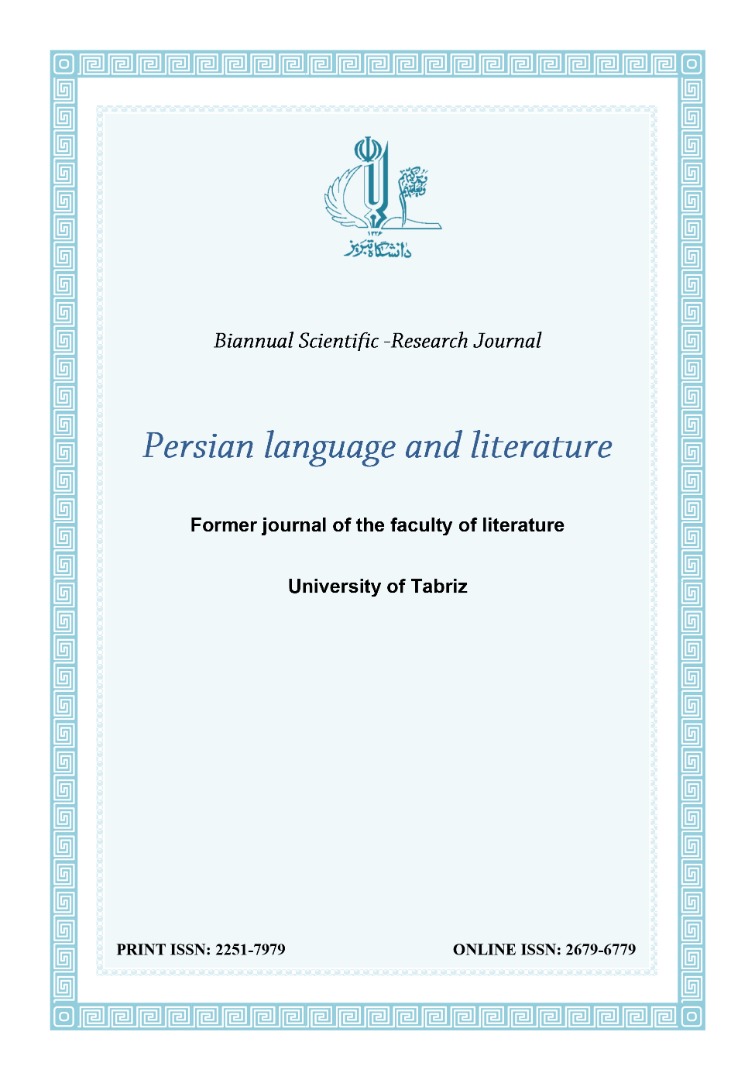 This Journal uses The DOI kod for their papers 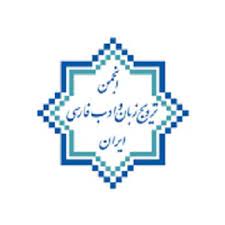 Iranian Society for the Promotion of Persian Language and Literature